Warning: Invalid argument supplied for foreach() in /home/customer/www/weightkeen.com/public_html/wp-content/plugins/wprankme/simple_html_dom.php on line 697

Warning: Invalid argument supplied for foreach() in /home/customer/www/weightkeen.com/public_html/wp-content/plugins/wprankme/simple_html_dom.php on line 697 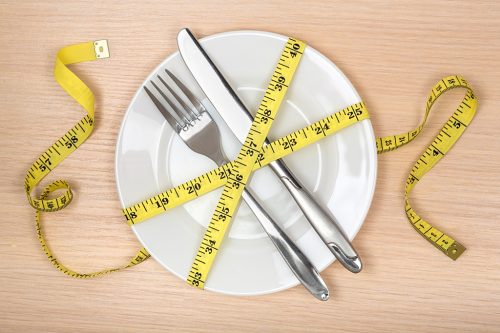 As intermittent fasting becomes more popular, more people are getting involved in the diet. This means more people are making mistakes. People love taking a diet and changing it to suit themselves and while you can do that to a point, be careful that you’re not sabotaging yourself and your health.

Eating Too Much Junk Food

Some people choose to eat foods that have no nutritional value during their eating window, instead of giving their body the nutrition it needs. While it’s true you can eat 1200 calories of Twinkies or 1200 calories of veggies and maintain your weight in both cases, it’s also true that you will not be healthy eating only Twinkies. You need vitamins and minerals, and the best place to get them from is proper food.

So, you’ve chosen your eating window, and now you realize that you’re going to miss out on a party. Well, you won’t miss the party, but you will not get to indulge during the party. You could go ahead and change your times, but the truth is, it’s harder to stick to the diet if you do that. Check your calendar in advance so you can arrange your eating windows better but don’t switch last minute; give it a week or so to switch up.

Many people give up too quickly when using intermittent fasting as a weight-loss method. However, if you stick to this plan for at least 90 days, you’ll start seeing really amazing results in not only your appearance but also your blood work. Give it time.

Some people tend to binge eat during their eating window. No matter how you dice it, though, calories count. You can’t eat 10,000 calories during your eating window and lose weight. It’s just not scientifically possible. When people say “eat what you want”, they really mean within certain health parameters.

Other people go the opposite way when eating during their window in that they don’t eat enough food. When you are fasting, sometimes a meal will be 1000 calories and may seem quite large and filling, but that’s okay. You must get in your minimum number of calories each day to ensure you are healthy.

How Much Weight Can I Lose Fasting – Making Dangerous Decisions 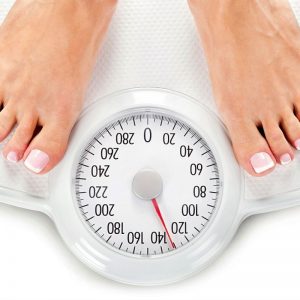 One of the things people do wrong is that they make strange and dangerous choices. For example, they think fasting is working, so they choose to add another day or shorten their eating window. Instead, focus on sticking to the most studied plans and your health.

The important thing about any type of diet is to ensure that you are healthy enough to do it, both mentally and physically. Some people cannot partake in intermittent fasting because they experience disordered eating which is triggered by fasting. Pay close attention to how your body feels and put your health first.

Tags: can fasting help you lose weight, fasting mistakes, fasting one day a week weight loss, fasting to lose weight in 2 weeks, how much weight can i lose fasting
Next Post 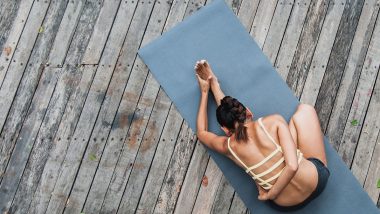 Your One-Stop Tool for Success in Weight Loss 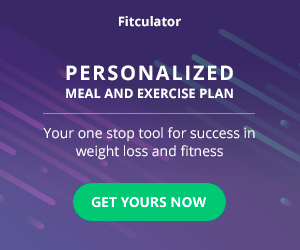